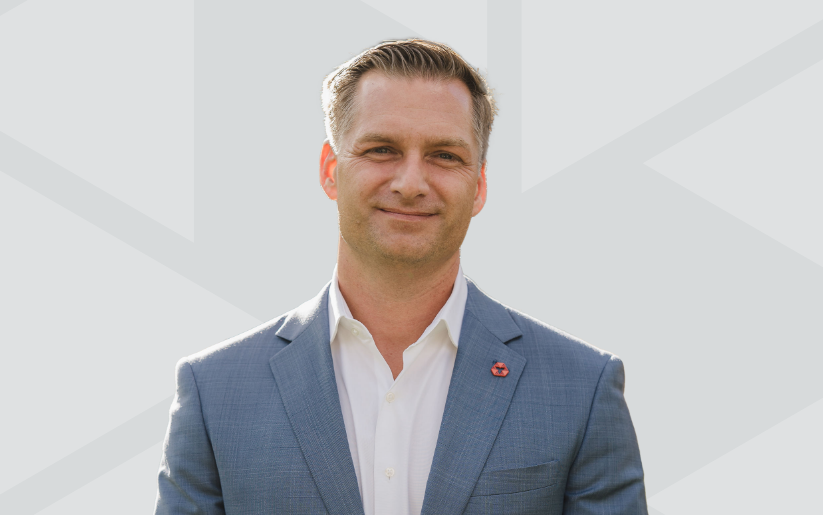 Finding success as a small construction business is hard enough as it is. Now, add in the influx of huge national builders, and it’s nearly impossible to compete.

In 2004, a group of forward-thinking home builders in northern Virginia realized that working together would help them accomplish more. By joining forces, they could become more efficient when purchasing building materials – allowing them to hold their own against large companies.

It was from this revelation that CBUSA was born with Bill Smithers leading the way. As a construction industry veteran with years of experience in both production and custom home building, Bill was the perfect man for the job. He possessed the business knowledge necessary for launching a startup and had the leadership ability to leverage existing relationships and assemble the right team.

Two years in, Bill brought on Brian Pavlick. Brian helped Bill manage markets, and he traveled during the economic downturn of 2008 to keep the business alive. He would eventually become chief operating officer, running CBUSA’s day-to-day operations. Together, they grew the company from just six employees to where it’s at today with almost 40.

After founding CBUSA and spending 18 years in the driver’s seat, Bill was ready to pass his responsibilities as president to Brian. Although he’ll still serve as an advisor for the business, Bill is looking forward to watching Brian take over as the leader of the company. Hear Bill and Brian’s thoughts on the leadership transition below.

As the founder of CBUSA, what are you most proud of?

Bill: There are so many things to be proud of with what our team has accomplished. I really think it goes down to the feedback we get and the impact we make for our customers. We work hard every day trying to make a difference in their businesses, and when we see the individual wins that come with the programs we have in place, it’s incredibly gratifying.

When did you know Brian would be the one to take over your role as president?

Bill: In my mind, Brian was always going to be the person to take over my role in the company. I know that the company is in great hands. He has the respect of not only our team but of the customers we work with in the marketplace.

There are so many ways Brian is going to excel. First of all, I’m pretty sure he doesn’t sleep. He’s the hardest working guy I’ve ever had the opportunity to work with. His integrity and how he works with people is phenomenal.

What are you most looking forward to in your new role as president of CBUSA?

Brian: The last couple years have been super exciting for our organization and our team. It’s been great to see what we’ve been able to accomplish and the growth.

I want to continue on with what Bill has established with the company from the very beginning – which is an innovative company that’s always forward thinking and bringing new things to our customers. At the base of it all, it’s bettering the business through cooperation. We have resources now that we never had before that can bring more value to our members.

What is the best thing Bill brought to CBUSA?

Brian: I think the best thing that Bill brought to our team, especially from the early days, is the freedom to make mistakes. The CBUSA business model has never really been done before, and there was no blueprint. There’s so much opportunity to innovate and to do things that have never been done before.

Why become a CBUSA member?

“We can give our members advantages that they could never get on their own,” Brian said. “I’m absolutely confident in saying that.”

So, what are you waiting for? Join our growing network of professional builders, preferred local vendors, brand partners and manufacturers. Become a member today. 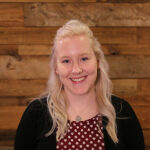 Our model’s success stems from the willingness of our members to share resources, ideas, and business practices. Join our Linkedin group, and stay plugged in.
Facebook Linkedin Instagram

What is SKU rationalization – and why is it important for home builders?

New brand partner: JennAir and the benefits of high-end appliances

What is a GPO in construction? 4 ways joining one will benefit your company